We are happy to announce that as of March 2021, GlobalReader has a new CTO. Alari Valter – a man with a wealth of experience in IT and in the digitalisation of manufacturing. We asked Alari about his working experience, thoughts on teamwork and production digitalisation.

What is your background ?

I began working in the IT sector back in 2000. I spent 11 years working in Playtech. It is one of the most well-known IT companies in Estonia. I started there as a client tester, and then continued as a developer and system architect. Later I acquired experience as both a project manager and team leader. I moved on from Playtech to Lemeks Grupp. Which is one of Estonia’s biggest timber processing companies that adds value to domestic timber. I worked there as an IT director. My responsibility was to manage the IT systems of more than 30 enterprises, employing around 900 people in all. There were three people in my team when I started at Lemeks, and by the time I left, it had grown to a team of nine. 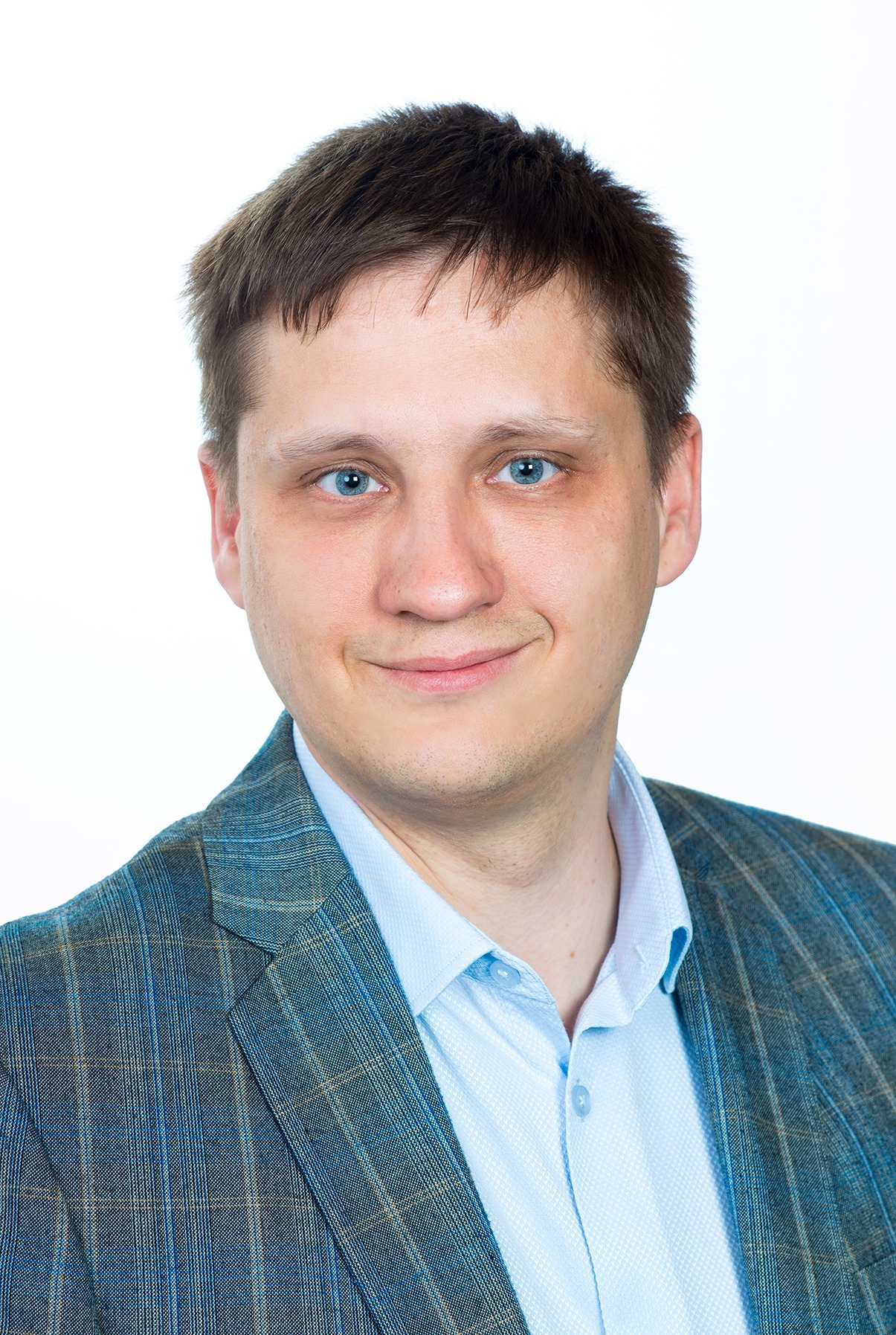 I am convinced that the manager’s job is to be more of a coach and leader than a manager in the more traditional sense. This is particularly so in the IT sector where you have to work with talents. As a leader, it is my job to bring sparkle to my team members’ eyes. But also have to take into account their challenges, and how to support and guide them. As a leader, I try to find the perfect balance between achieving the company goals and motivating my team. I’ll do whatever it takes to make it as emotionally difficult as possible for anyone to leave my team.

How and why did you end up in GlobalReader?

I worked with GlobalReader while I was working as the IT director at Lemeks Grupp. In comparison to other providers, I really liked GlobalReader’s solutions as they had functionality that the timber business could genuinely benefit from. For example integration and scaling . In addition, my personal contacts with the GlobalReader team were always positive. We also had a similar way of thinking regarding the digitalisation of production.

What is your vision on digitalisation of manufacturing?

Before I came to GlobalReader, I worked at Columbus. It is an international company that provides digitalisation and business consulting solutions. I helped one of the biggest companies in Estonia enhance their efficiency through the digital transition. I have to admit that the overall digitalisation of businesses has improved. But a significant amount of unappreciated informing and explaining is still needed. Young specialists are not interested in doing the donkey work that could also be done by machines. The Y-generation, brought up in a digitalised world, is now entering the labour market. They are not motivated by having to insert data into Excel or any other system day in day out. It has become more of a standard rather than a speciality for the employer to offer digitalised communication from any device at any time.

Since IT is not the main field of activity for manufacturers, it makes sense to buy in digitalisation, monitoring and analytics solutions. In that sense, GlobalReader is doing a remarkable job, as far as I’m concerned.

What are your main action plans in GlobalReader?

For me, collecting data and digitalisation equate to climbing a mountain. You don’t know what kinds of views and new perspectives you might have unless you actually climb to the top. Besides working out awesome solutions and functionality, our clients’ effectiveness and business profit have always been and will be the most important aspects. Instead of focusing on one production segment, we view the processes as a whole. The more transparent, digital and traceable everyday life on the shop floor is, the more detailed the moments and actions will become. Which might not be as effective and optimised today as can be provided by technology or as the executive board expects them to be.